Cater for people on the go! 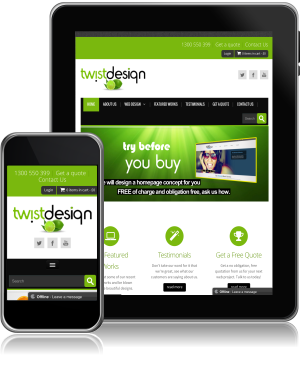 With the huge increase in mobile devices being used, mobile web traffic is on the increase. Is your site optimised well enough for a customer using a smart phone or tablet? If you not, you are likely losing business.

Let us pose some questions for you:

If you don’t know the answers to these questions then it’s likely you are losing business because mobile platform users can’t properly access your site.

Get an all-in-one solution 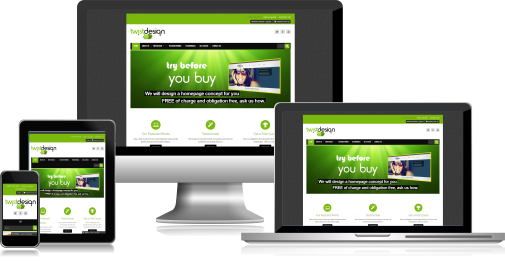 Talk to us today about providing you with an all in one solution for your website. What does this mean? Well there is a difference in being optimised for mobile and having your site fully responsive to all devises.

A mobile optimised site will appear in a smaller mobile device screen as you would see it on a normal PC computer and this a good thing. But what this means is that your customers will likely have to do a lot of zooming in and out.

With a fully responsive site, your pages will change based on what device it is being viewed on automatically.

What can we do for you?